Winner of Best Foreign Film and the Hollywood International Cinefest 2017 and the Official selection in Kids First 2017 – the World largest kids’ film festival, Xhoixobote Dhemalite (Rainbow Fields)  is looking to be released in its home state of Assam. The film is  based on  the National Award winning director Bidyut Kotoky’s experience as a child during the violent period of the 1980’s in Assam. 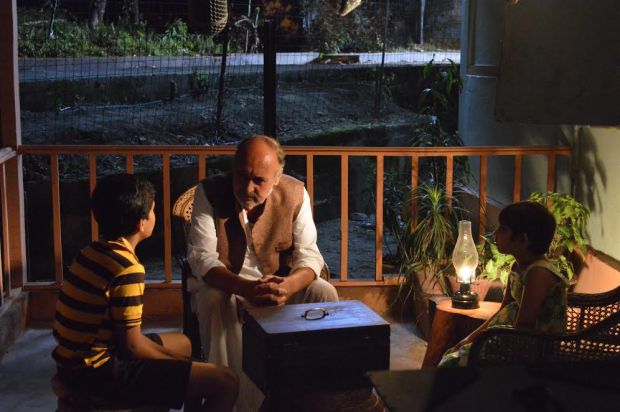 Set in the Indian state of Assam in the violent period of the ‘80’s, ‘Rainbow Fields’ is a semi-autobiographical  film about children growing up in violent places, witnessing brutality around them and how it affects them deeply, leaving

an indelible mark on their growth….

The film has recently won the best foreign film award at Hollywood  CineFest & is selected for the largest platform for children films,  Kids  First.

Rainbow Fields was one of the films shortlist in the CLINIK Kathmandu film lab (2015) along with 8 other projects from 5 South Asian Countries. The script has been mentored by Michael Henrichs (Associate Producer Chauthi Koot which was part of the Official selection in Cannes 2015). 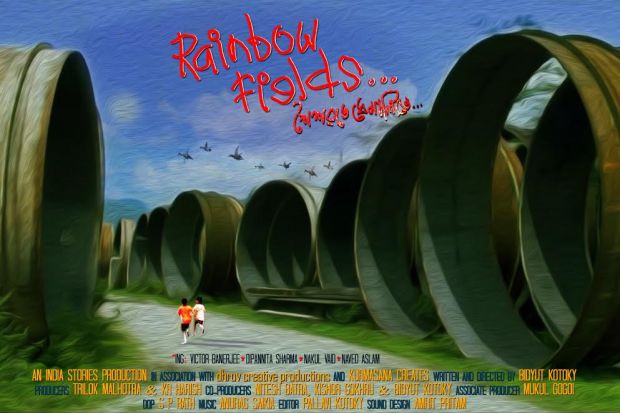 After hearing a ‘NO’ from all the ‘sane people’ with money, who said they completely believed in the spirit of the project but didn’t think that it made smart business sense to invest in a film like this, we decided to reach out to crazy people like us — people who think with their hearts, rather than with their heads. We are convinced that this is a film which needs to be made; this is a story which needs to be told. And we are going to make this film, and tell this story. Through crowdfunding, we are reaching out to people with a similar mindset, because we strongly believe that ‘together, we are not alone’.

How will the money be used?

Rs. 10,00,000 is the target of which the breakdown is
Rs. 600000 in Post Production Fees
Rs. 300000 in Marketing
Rs. 100000 in Admin Fee
For more details about the crowdfunding campaign, here’s the link to the official page-
https://www.wishberry.in/campaign/rainbow-fields/#/campaign-new