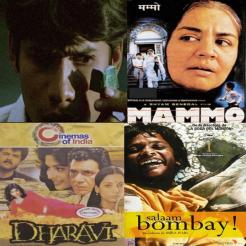 As part of the 360-degree initiative, NFDC collaborates with 92.7 Big FM for a weekly radio show named, ‘Film Aaj Kal’ on Cinema Education and Awareness program which has the filmmakers discussing about the classics, bringing these films back to the fore.

The ground activation event is ‘Film Aaj Kal Screenings & Conversations’ – in which the very films will be screened from 15th July to 15th August 2017. The exhibition partners are Harkat Studios in Aram Nagar and G5A Centre for Contemporary Culture at Lower Parel and the online booking partner is 1018mb.

The radio show that plays on Sundays on 92.7 Big FM from 4pm – 6pm is hosted by a hugely popular star RJ and cinephile, Siddharth Mishra and is designed as a series of conversations between filmmakers discussing about the NFDC classics evoking a renewed interest in the films.

One of the episodes showcased, Gaman & Taxi No. 9211 as films that look at Mumbai through the eyes of a cab driver – both from different eras, in varied styles, addressing different class issues as well – but with an underlying subtext of the immigrant. Another episode was around Salaam Bombay and Chameli – Mira Nair and Sudhir Mishra chatted about the way they approached the Brothel and the Underbelly story.

​This idea is to bring together the community to watch films together and then talk cinema over 1 glass of Nimbu paani, 1 cup of tea/coffee or those chutney sandwiches! Film Aaj Kal Screenings and Conversations gives not just the viewers but also the discerning filmmaker & cineaste alike to explore alternate film destinations and also actively engage in conversations around cinema – and not just limit those discussions to a Master-Class or a workshop. 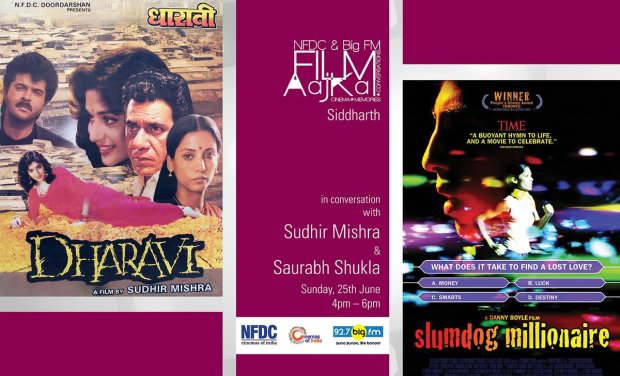 The current schedule for the event is listed as follows: