All of us are becoming increasingly impatient. Before you even read this review, you perhaps want to know whether you should watch Ae Dil Hai Mushkil or not; and if the film is worth all the hype and expectations. I usually reserve this verdict for the later part of the review but considering this is the season of Diwali generosity and more importantly some things need to be stated first up, I will answer that coveted question by putting forth a single argument or plea. if you want to call it that.

That One Reason to Watch the Film:

There are reviewers, fan clubs, haters associations, nationalist and anti-nationalist forums. All of them will give you plenty of reasons (right or wrong) to watch or not to watch Ae Dil Hai Mushkil. But, I will just advice/request/warn you NOT to miss the film because of a certain Ranbir Kapoor. He alone is reason enough that makes the film an unmissable viewing and you do not even need to be his fan or anything remotely equivalent to that. The actor, who was “written off” post the twin ‘B’ grade debacles of Besharam and Bombay Velvet, comes up with an act that is dipped so deep into all known flavors of emotions that you are left dazed and amazed. It is a performance that will pinch you heart, tickle your funny bone and make your eyes moist at places, that is if you are strong enough to not let the floodgates open. Yes, you do not want to miss out on watching how perhaps the best actor in business right now is bettering himself in Ae Dil Hai Mushkil. 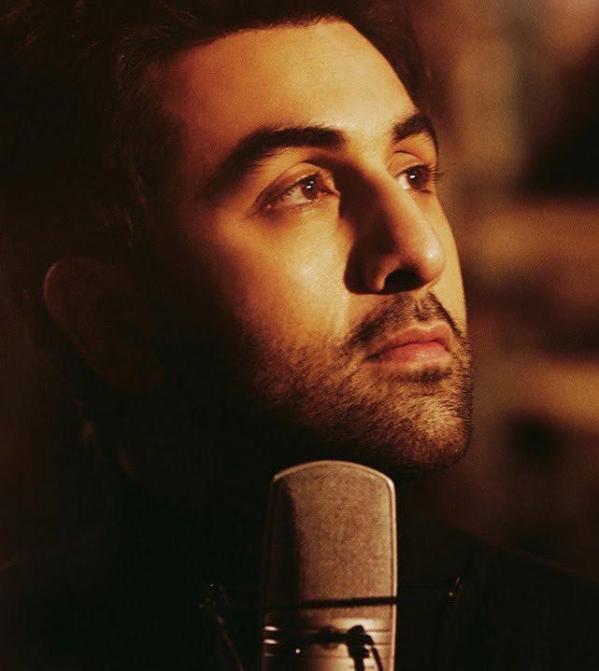 And now some more good news for you. Ae Dil Hai Mushkil is also Karan Johar’s most matured and relatable take on friendship and larger connotations of boy-girl relationships. His dreamy, iconic take on pyar and dosti that made Kuch Kuch Hota Hai (1998) a cult classic makes way for a more nuanced, more real and as a result more troubling portrayal of unrequited love and friendship in Ae Dil Hai Mushkil. Johar’s characters are all messed up in their heads (and hearts), not because they believe love happens to you only once or that love is friendship and vice-versa, but because they cannot differentiate between love, friendship, infatuation and simple lust. Ae Dil Hai Mushkil is Karan Johar’s most honest film if not the best – a tag that I, at the cost of being scoffed at, attach to the deeply polarizing Kabhi Alvida Naa Kehna (2006).

The maturity and sincerity of Ae Dil Hai Mushkil is best displayed through its solid writing (Johar himself) and mesmerizing dialogues (Johar and Niranjan Iyengar – you will literally want to have a pen and paper in your hand). Yes, there is plenty of archetypical Karan Johar gloss and the main leads are filthy rich who globe trot in a chartered plane but they also sit together and have meaningful conversations. There is some soul behind all the evident superficial affluence as the characters continuously dabble with each other to set their inner houses in order. The camera gets up, close and personal (Anil Mehta) more often than it has ever been in a Karan Johar film and that’s when you know that the film is personal, inwards and honest.

Coming back to the performances, matching Ranbir step by step (and perhaps overpowering him in at least a couple of emotional scenes) is the fantastic Anushka Sharma. The actress hits all the right notes in a role that would have easily come across as manipulative and selfish, and manages to win you over with her character’s little justifications and explanations of what love and friendship is. It is also refreshing to see Aishwarya Rai Bachchan throw caution to the wind in the role of a seductress/poetess who lends a new meaning and perspective to Ranbir’s troubled dealing with one-sided love. She looks ravishing throughout and leaves a lasting impression in a brief but solid role – especially whenever her eyes do the talking. 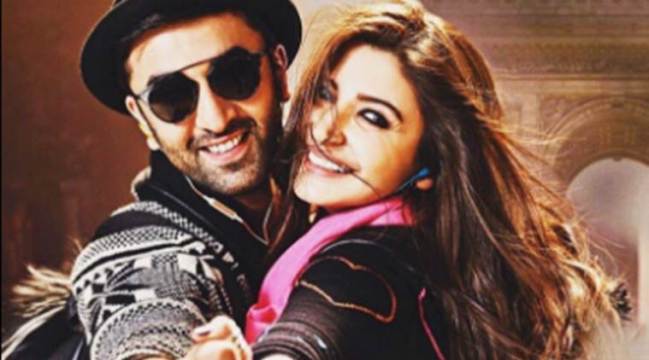 Then, Something Bizarre Happens:

Yes, most of the things are pitch perfect for Ae Dil Hai Mushkil. A director in form, actors on fire, an enviable musical score (Pritam) and then suddenly something happens in the last 30 minutes or so. As if the director wanted his characters to have a quick escape out of their miseries – a bizarre, little twist towards the climax makes the film bereft of that perfection that was up for grabs. The film’s climax can make you blame Karan Johar for emotional manipulation after so beautifully baring layers of real feelings through much of the film’s runtime. A rare case of End not justifying the Means?

Ashish works in an MNC in Gurgaon. Loves Bollywood. Is a foodie and a wannabe traveler. Also, he is a guest faculty at a media college in Delhi. Currently, he is writing his first novel. Okay, trying to write his first novel. View more posts