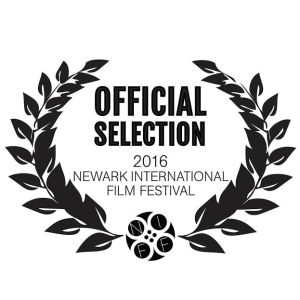 Bidyut Kotoky‘s Guns and Guitars-A Musical Travelogue,a documentary on the music scene (against the backdrop of violence) in North-East India is now finally ready and about to start it’s festival round. The film has just been officially selected as part of this year’s Newark International Film Festival (http://www.newarkiff.com/).

For more about the film, you can read Bidyut’s posts on MAM here.

Here’s the first look promo of the film-