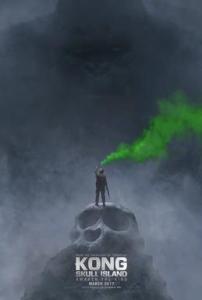 Kong: Skull Island is scheduled to be released Worldwide on March 10, 2017. Check out the trailer for now-