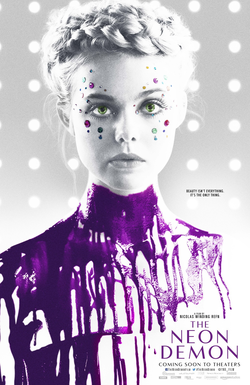 Danish filmmaker, writer and producer Nicolas Winding Refn is back with his latest film, The Neon Demon and it marks his third successive film to compete for the Palme d’Or at Cannes after Drive (2011) and Only God Forgives (2013). The film is all about Jesse (Elle Fanning), an aspiring model who moves to Los Angeles, where she is recruited by a fashion mogul (Alessandro Nivola) as his muse. Upon entering the city’s modeling industry, she finds her vitality and youth are devoured by a group of beauty-obsessed women who will use any means to get what she has.

Post its World premiere at Cannes the film is likely to have a staggered release across various markets in June. Check out the trailer for now.