The jury for the awards this time was headed by veteran filmmaker Mohan and the rest of the jury members included George Kithu, AL Vijay, Sulakshana, Sharath, B R Prasad, Venugopal, Premchand, Dr Soman, and CR Rajmohan. 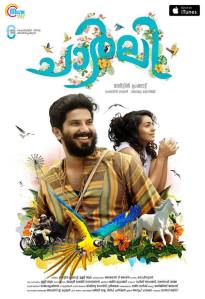 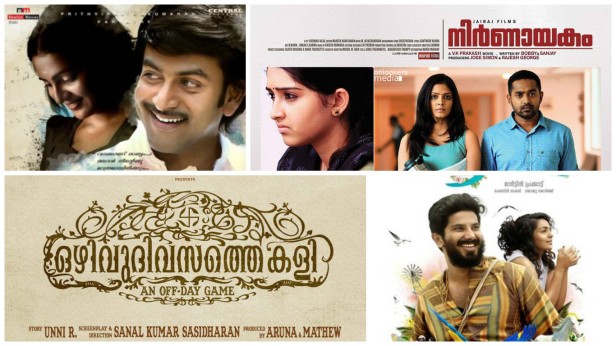 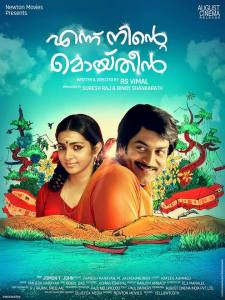